Agggh, they’ve done it again – scooped by the Daily Mail while I test a product. See for the last few days I’ve been wearing a bit of rope around my waist. This is not a fashion choice, nor is it any old piece of rope. This is the Malory Band. It’s rope, with little silver dangling bits at each end, holes along its length – and, in theory, the ability to make you thin. It’s magic rope.

What is The Malory Band?

Okay, if only. In reality, here’s the deal.

The Malory Band is designed to be worn around your middle. You put it on while you’re standing up nice and straight and then go about your day. The plan is that if you slump, you feel it – helping aid your posture – or, if you’re on a diet you’re aware of its presence and that helps focus your mind on your goal and stops you reaching for the biscuits.

Did the Malory Band Work for Me?

In my case, it focused my mind on the fact that my stomach felt fat.

The sad thing about that is right now my stomach isn’t particularly fat. In fact, it’s pretty thin for my stomach (line it up against say, Miranda Kerr and you might not say that, but in my scheme of things I’m pencil skirt happy).

Now I’m aware this is kind of the point – if you think you’re carrying some extra weight and want to do something about it having a constant reminder about it is probably going to stop you eating the biscuit, I just found having a little voice in my head whispering ‘lardy gut’ at me all day made me feel a bit flat the whole time.

Still, did it stop me eating? Yes, when it really counted.

Day to day it did nothing. I still had the odd snack, I still ate what I normally ate – I guess the fact that the band didn’t suddenly dig in means I’m eating sensibly.

When I went out for a curry though I was aware that major naan bread annihilation may lead to spending the rest of the night with what feels like a medieval torture implement cutting across my middle and that did slow me down. Score one to the Malory Band.

It also does help you sit up straighter – slump too far forward and it cuts in. This could be good as a posture-improving boost if you spend your day hunched over a computer.

However, the REALLY helpful thing I found though was that it alerted me quite quickly to things that make me bloat.

Anyone who reads this blog often will know that’s already a fairly long list: Zero calorie noodles do it, chia seeds do it, I even get belly bloat at the gym. A sudden uncomfortable feeling shortly after meals really did alert me to what might set things off – I’d never spotted that red wine did it before. But shortly after a glass or two, I started to get band attack.

My Verdict on the Malory Band

I think its success depends on your personality.

If you are motivated by fear of failure or if tactics like looking at a picture of yourself on the fridge work to stop you eating, this will work too.

If like me, feeling like a fat failure just makes you want to sulk and eat more stuff it might not be the best way to spend your cash.

Talking of which, I do think that at its full price of £39.95 it’s stupidly expensive for what it is! (NOTE: Since I wrote this review, the Malory Band has been reduced to £28). Yes, I know it’s cheaper than say, eight weeks at Weight Watchers and it has shiny silver dangly bits which means you could show it off if you wanted to, but come on! The reason you’re wearing the thing is that you don’t have a stomach you want to show off!

Also, now everyone who reads the Daily Mail knows it’s not a fashion statement but an anti-pigging out device which kinds of reduces the bo-ho glamour look of the thing.

If you’re doubtful about spending the cash you could try just wearing a skinny belt or some ribbon under your clothes for a couple of days and if it works for you, then invest in the band as it will be considerably more comfortable than either of those things. NB: Don’t try it with string, it’s too thin and it can really cut in.

If you want to buy the Malory band, here’s where to buy one. Click to buy it now and you could potentially be wearing it by the day after tomorrow.

3 Tips To Make the Malory Band Work Better for You

The physical sensation of the Malory Band digging in can simply be enough to change some people’s behaviour – others of us might need a little bit of extra help to shrink our portion sizes enough to prevent the Malory Band cutting in after every meal.

There are a few ways you can do this.

First up, serve everything on a smaller plate – it tricks your brain into thinking you’re fuller than you actually are, which in turn will help you get used to eating smaller portions.

Actually know how much you should serve of a food. Most us have no idea how much a portion consists of – but a good measure is to use your hand.

Get a gizmo: There are a heap of products out there now that aim to help you control your portions more easily. I like. 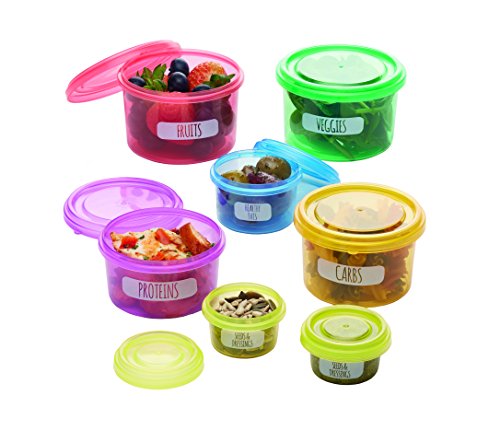 Portion control pots like these ones from Kitchen Craft (above) work really well if you’re carrying food to work, You get a pot for each macro – ie carbs, protein, fat and then pick a set number of portions a day.

Diet plates show you exactly how much of certain foods you should be eating. 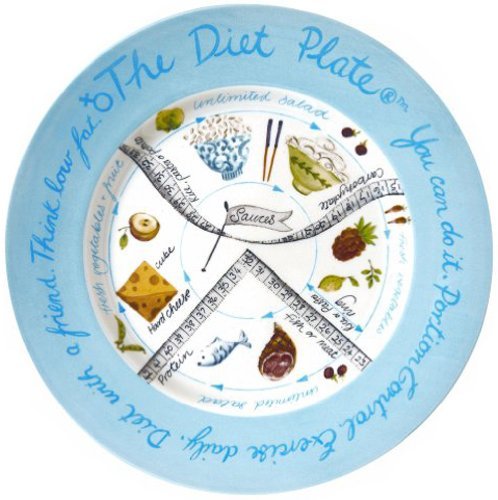 The original one, pictured above, is known as The Diet Plate and this was proven to help shrink how much food people naturally served themselves in one published trial.

Click here to see it and check the prices.

There are also specialist diet plates available for those on specific diets including this cool one specifically for vegans. Click on the picture below if you fancy ordering it. 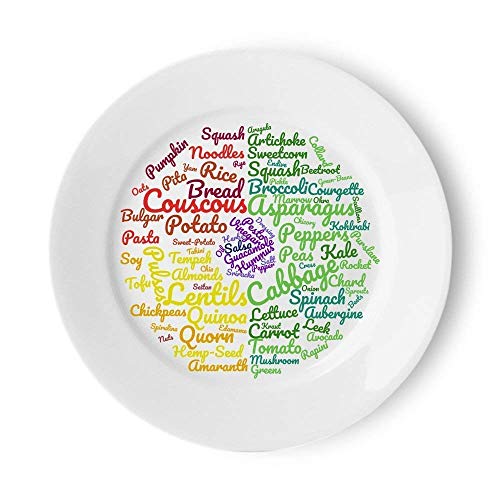 I tried this briefly when I was in the UK on a work trip, but it was too heavy to post back to myself – which was a shame as I really liked it. It contains a portion controlled diet plan and measuring pots all in one handy kit(t). 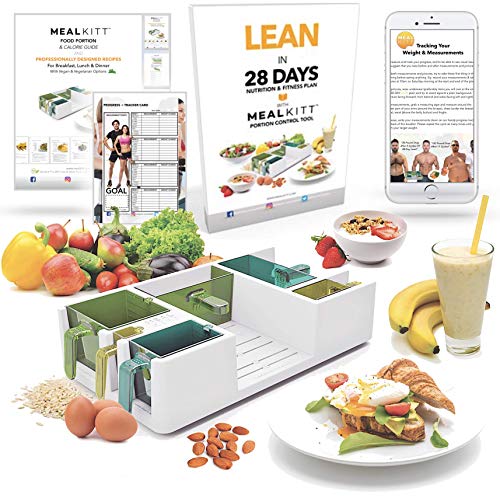 If you like the look of it, Clcik here to investigate the Meal Kitt and its plan further.

So there you have it, our review of the Malory Band for weight loss – and how to power up the results you get from wearing it.

10 thoughts on “The Malory Band Tested: Can It Really Stop You Overeating?”